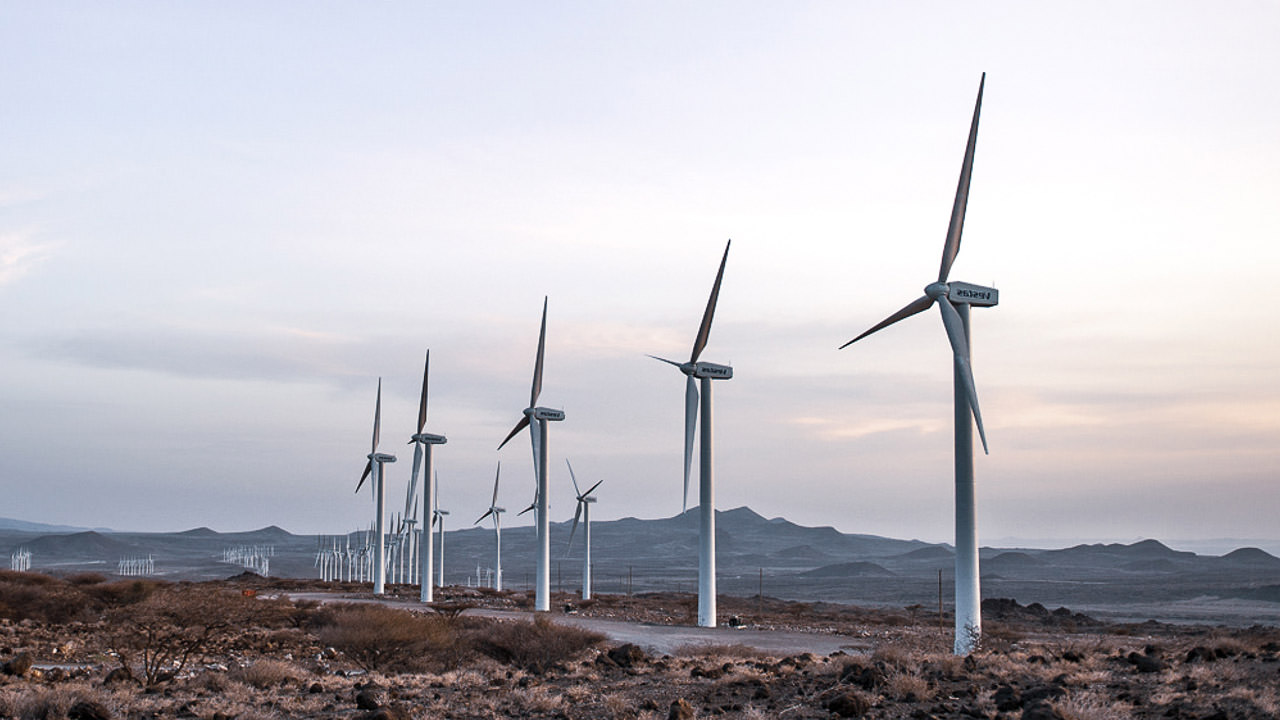 TTTech Industrial and Vestas, one of the largest manufacturers of wind turbines worldwide, have been working together successfully for more than 10 years. Wind energy is a clean, renewable source of energy and, according to WindEurope, about 16% of electricity in Europe already comes from wind power.

The market for wind energy is likely to continue to grow and TTTech Industrial is proud to contribute to more sustainability in energy production as a supplier to Vestas. The company’s scalable distributed control system (DCS) is being integrated into thousands of Vestas wind turbines every year, most recently into the world’s first 15 MW turbine, the V236-15.0 MW™, released in November 2021.

More than a decade ago, Vestas approached TTTech Industrial looking for a solution to simplify the internal control systems in their turbines. Vestas’ primary goals were to avoid developing new system architectures for each and every new turbine model and to reduce system complexity to facilitate easier service and maintenance. To meet these requirements, TTTech Industrial developed a scalable distributed control system for Vestas.

With this solution, Vestas optimized their development and is now able to reuse more than 70% of the turbine architecture when developing new turbine models. The DCS enables the connection of multiple control devices inside the wind turbine, with safety-critical and non-safety-critical functions being able to run next to each other on a specially developed controller. Data from multiple controllers is transmitted on a single network cable with Deterministic Ethernet technology, ensuring optimal bandwidth usage. This makes the entire system easier to maintain and reduces the need for expensive cabling inside the turbine.

“We have been working successfully with TTTech Industrial for more than a decade. From the very beginning, high competency in functional safety and experience with safety-critical applications were a must for us. The DCS makes building new turbines easier and more cost-effective and speeds up time to delivery and installation. This ensures higher availability of the turbines and reduces energy costs for our customers. We currently use TTTech Industrial’s DCS in our turbines in the onshore sector and have now also included it into our newest offshore turbine, the V236-15.0 MW™,” explains Jan Sondergaard, Module Owner/VP at Vestas.

The Vestas’ V236-15.0 MW™ wind turbine for offshore environments, which was released in November 2021, also contains TTTech Industrial’s DCS. It is the world’s first 15 MW wind turbine, capable of producing up to 80 GWh/year, which equals to energy for over 200,000 households, depending on the conditions at the site.

“The partnership with Vestas was a milestone for TTTech Industrial in the energy sector. Our long cooperation started with the integration of our DCS in a 4 MW turbine and continued with the roll-out of the DCS in other turbine variants. We are proud to contribute to renewable energy production together with Vestas and look forward to our continued cooperation,” says Thomas Berndorfer, Member of the Executive Board, TTTech Industrial.

Since 2016, TTTech Industrial’s DCS has been integrated into around 10,000 Vestas wind turbines all over the world. Based on the output of a 4 MW turbine that produces about 13 GWh electricity per year, these 10,000 turbines can supply around 33 million European households with electricity.