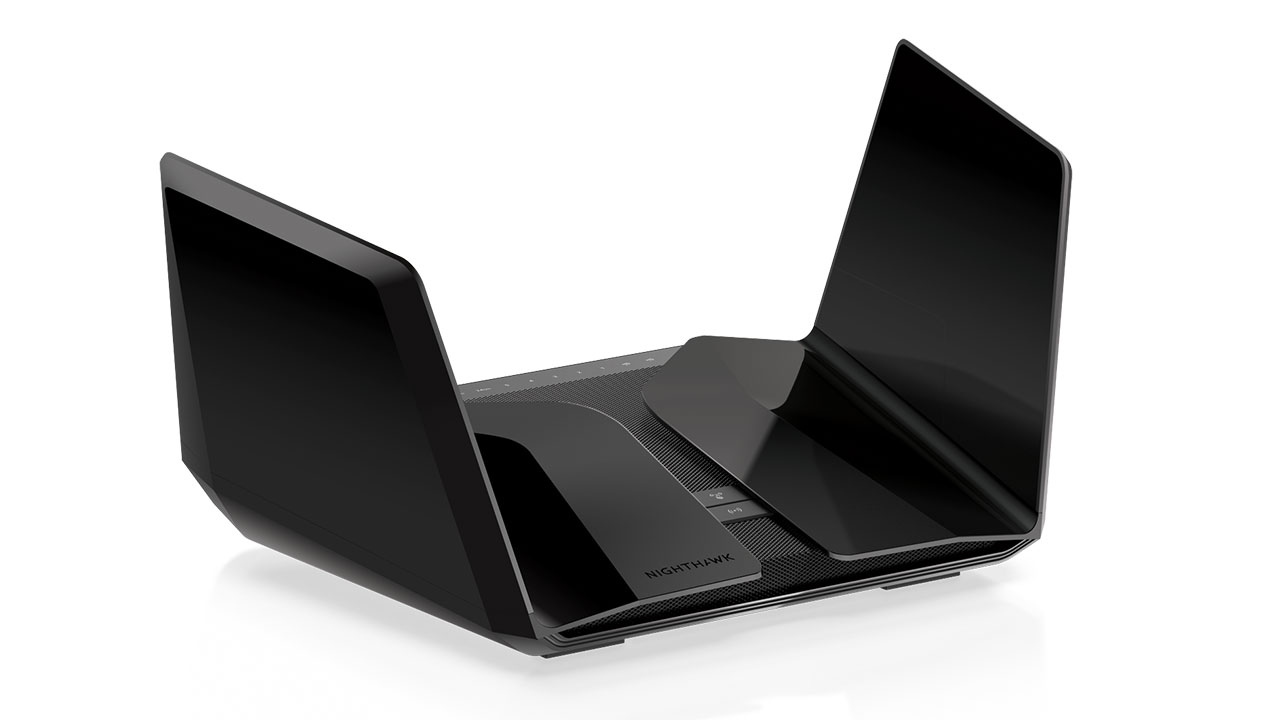 The first WiFi 6E router from NETGEAR delivers high-speed WiFi with support for the 6 GHz band.

With the Nighthawk RAXE500, the company has announced its first WiFi 6E router. With speeds of up to 10.8 Gbit/s, the latest addition to the Nighthawk series heralds a new era of fast connections on the new 6GHz band that is free of interference and overload.

Until the introduction of WiFi 6E, wireless routers were limited to the 2.4GHz and 5GHz bands. The new WiFi 6E WiFi standard solves these congestion problems by adding a previously unavailable 6GHz WiFi band that can be used to transmit WiFi signals and connect to a wide variety of devices with faster speed and reliability. The new third 6GHz band will dramatically increase the capacity of networks to support more devices simultaneously.

“The proliferation of WLAN applications in the last few decades initially claimed the 2.4 GHz band and then finally the 5 GHz band with WiFi 4, 5 and 6,” explained Phil Solis, Research Director at IDC. “With the opening of the 6GHz band by regulators around the world, WiFi 6E networks will give devices the leeway they need to use large channels with higher average data rates and lower latency even in dense and congested areas.”

With this latest technology, the new WiFi 6E router expands the home WLAN many times over for more performance, capacity and experiences in a new world of uninterrupted connectivity. Simultaneous remote learning, video conferencing and 4K / 8K video streaming are no longer a problem. With the new 6GHz band, the new Nighthawk RAXE500 offers faster speeds, smoother streaming, less interference and improved latency for devices and WiFi -hungry applications.