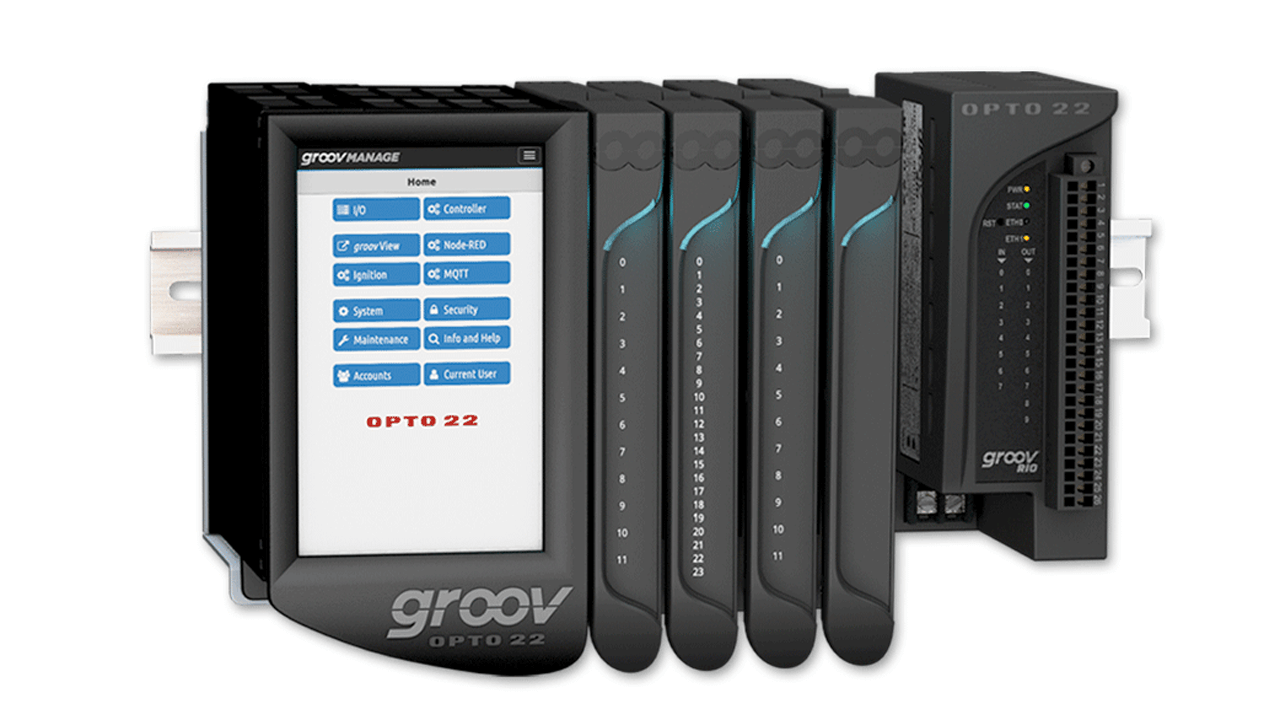 The MQTT/Sparkplug governing body and industry collective welcomes Opto 22 as a change-making industrial automation manufacturer that will help to help drive the future of the protocol.

Industrial automation and internet of things (IIoT) manufacturer Opto 22 has announced joining the Eclipse Foundation as a participating member in the Sparkplug Working Group.

The Eclipse Foundation, which has been the home for open-source implementations of the MQTT IoT protocol since 2011, introduced the working group in 2020 to broaden adoption of the Sparkplug topic and payload specification for MQTT. Opto 22 joins other influential IIoT suppliers and users: Canary Labs, Cirrus Link Solutions, Chevron, Inductive Automation, HiveMQ, and ORing.

Opto 22 has a history of supporting the MQTT standard, starting in 2013 with the introduction of its groov product family. It added Sparkplug support in 2017 shortly after the specification was released. Since then, Opto 22 has worked closely with other proponents of MQTT like Inductive Automation and Cirrus Link, the original developers of Sparkplug, to establish MQTT as the dominant protocol for IIoT.

VP of product strategy at Opto 22, Benson Hougland, commented that “Opto 22’s participation in the Sparkplug Working Group gives us the opportunity to contribute directly to the development of Sparkplug and to work closely with other vendors that are committed to its success. Given our strong belief in the use of open-source software for industrial applications, we are also thrilled to be working with an organization like the Eclipse Foundation on such an important project.”

In the last decade, MQTT has become the most popular IoT-specific messaging protocol for consumer and enterprise applications. The Sparkplug topic and payload specification for MQTT was developed to ensure interoperability within industrial applications, strengthening MQTT as the de facto standard for the global internet of things and paving the way for the large-scale digital transformation of manufacturing, utilities, and processing industries. The Eclipse Foundation now manages Sparkplug under the Eclipse Tahu project and uses its working group to invite collaboration from technology partners in ongoing specification development, compliance certification, and industry education.
Mike Milinkovich, executive director of the Eclipse Foundation, adds that “with the rapid adoption of Sparkplug within multiple markets critical to industrial IoT, the group is in an excellent position to bring industry leaders together to drive standardization around this transformative technology. We are happy to welcome an influential early adopter in industrial automation like Opto 22 that can contribute to our goal of achieving new levels of interoperability across devices and vendors.”

Opto 22 has long been a proponent of using open standards and technology in combination with commercially available off-the-shelf products in industrial applications and internal product development. Opto 22 was one of the first control and I/O system manufacturers to add Ethernet connectivity and the TCP/IP protocol to an industrial controller and has followed with products built on other open and open-source technologies like RESTful APIs, HTML/CSS, OpenVPN, the Linux® operating system, the CODESYS real-time control engine, and the Node-RED IoT platform.

About the Eclipse Foundation

The Eclipse Foundation provides our global community of individuals and organizations with a mature, scalable, and business-friendly environment for open-source software collaboration and innovation. The Foundation is home to the Eclipse IDE, Jakarta EE, and over 375 open-source projects, including runtimes, tools, and frameworks for cloud and edge applications, IoT, AI, automotive, systems engineering, distributed ledger technologies, open processor designs, and many others. The Eclipse Foundation is a rapidly growing international non-profit association supported by over 300 members, including more than 90 new members added in 2020 alone.
These members represent a diverse collection of industry leaders that value open-source technology as a key enabler for their business strategies. To learn more, follow us on Twitter @EclipseFdn, LinkedIn or visit eclipse.org. 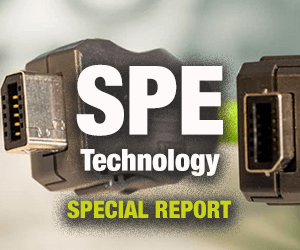