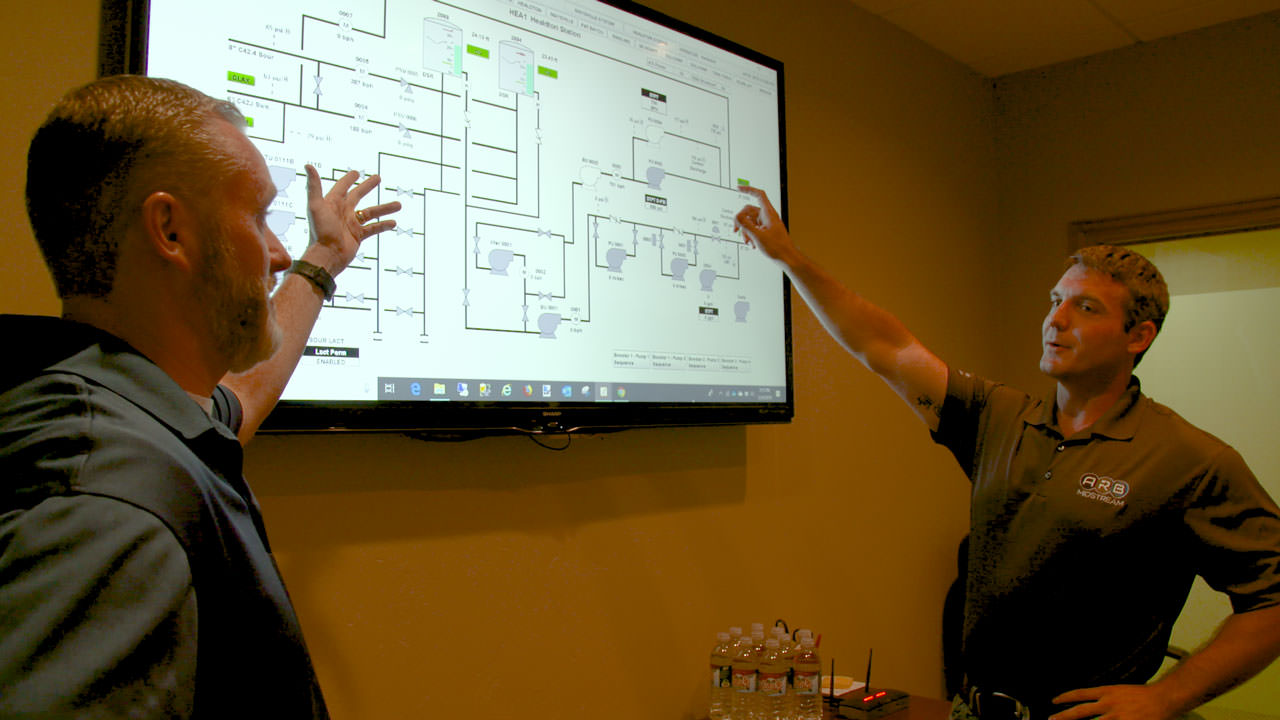 ARB Midstream built a complete SCADA system for an oil pipeline with 37 sites in just six months. The resulting system uses cloud computing, a local OPC UA server with the ability to leverage multiple protocols and an architecture that set a new standard for future SCADA projects.

How about this for a daunting task? In six months, build a complete SCADA system for an oil pipeline with 37 sites—while also doing hardware upgrades, creating a new network, and building a control room from scratch.

It was a big challenge for ARB Midstream, but with help from system integrator Industrial Networking Solutions (INS) and the right blend of technologies, the project was successful despite the tight schedule.

ARB Midstream, based in Denver, is a growth-oriented company that provides midstream and marketing solutions for crude oil, refined products, and liquefied petroleum gas. INS is a system integrator based in Richardson, Texas.

When ARB purchased a crude oil pipeline system in Texas and Oklahoma, the agreement called for ARB to begin operating the pipeline in six months. The system includes more than 900 miles of active pipeline, and 950,000 barrels of storage.

“We wanted cloud computing,” said Jerod Blocker, operational technology manager for ARB Midstream. “We didn’t want to build a traditional infrastructure. We chose to spend money on the software and on the edge compute. And we wanted a local OPC UA server with the ability to leverage multiple protocols.”

INS believes the architecture for this project sets a standard for future SCADA projects in the industrial space. 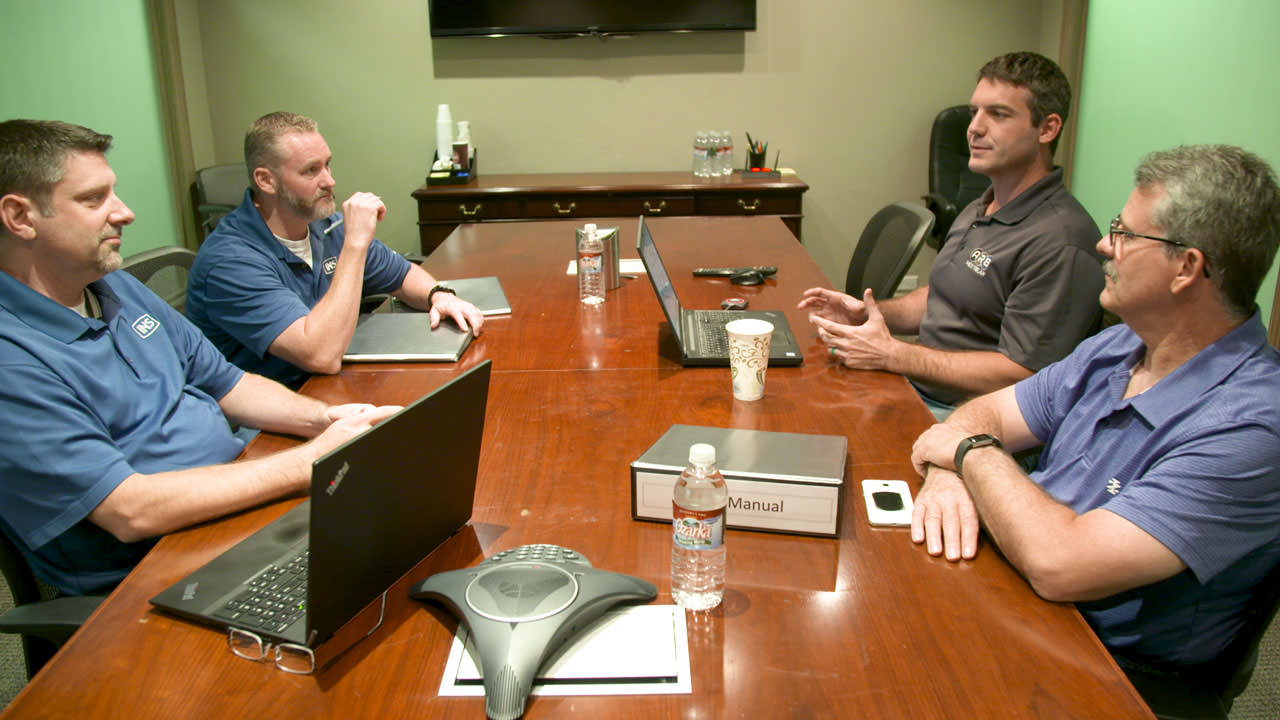 The design team created a new network that is carrier-agnostic, enabling it to use a mixture of copper, fiber, cellular, and satellite for connectivity.

Best of the Best

In addition to the tight timeline, some key hurdles to clear were wetter-than-usual weather, and less-than-thorough documentation provided by the selling company. Work progressed, however, and all sites were being operated by ARB by one day prior to the six-month deadline.

“ARB approached us to look at replacing some older VSAT equipment and maybe even some older cellular equipment at some of their remote locations,” said Dave Brewington, services manager for INS. “We also needed a secure, reliable, and scalable network that would allow ARB to grow. Cradlepoint’s NetCloud Perimeter allowed us to create an abstracted overlay network built on cellular technology. That allowed us to have fully secure and encrypted end-to-end communications between remote assets and the cloud.”

The overlay network uses the 172 IP address range on top of the SD-WAN’s IPv6, creating a large pool of IP addresses that won’t conflict with each other. It simplifies network management and eliminates the need to memorize all the local IP addresses. The new network is also carrier-agnostic, enabling it to use a mixture of copper, fiber, cellular, and satellite for connectivity. The system chooses the best connection in each situation. 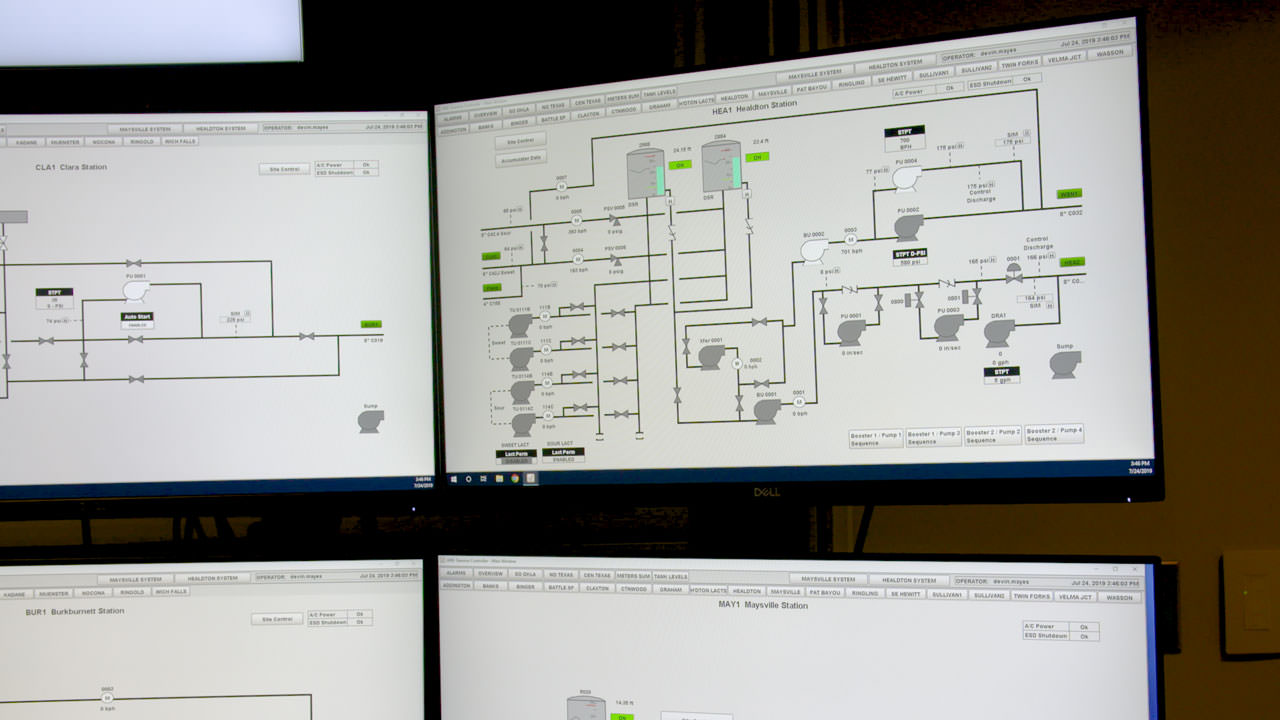 Both ARB and INS were impressed with the performance of the MQTT technology. “The retirement of the VSAT solutions and going to the MQTT model over cellular was a much better approach,” said Moore. “It really helped ARB implement a secure, robust, cost-effective, and scalable infrastructure.”

MQTT uses little bandwidth, and it reports by exception, which can be a big improvement over traditional polling. “On the first day, we saw a 35-percent difference in data-plane utilization, because we weren’t sending up tags that we didn’t need to send up,” said Moore.

On this project, a weak cellular network meant that even basic communications were having trouble getting through. But the data from MQTT seamlessly made it all the way up, very quickly. “With
Cirrus Link’s MQTT setup, the lightweight protocol to get the data to the cloud, or to your control center, is amazing. It really is a huge, huge benefit,” said Moore.

Creating the operations control center was another big test for the two companies. But they pulled it off, and ARB is very happy with the result.

“One thing I really love about this system is that we started this control center from scratch —and we built it and had it operational in three and a half months, which is pretty incredible,” said Tom Charboneau, control center manager for ARB.

ARB’s screens use high-performance graphics, and Ignition templates were used to speed up development. ARB chose to follow American Petroleum Institute standards for SCADA security, HMI displays, and alarm management. By committing to that early in the process, ARB helped itself and INS to quickly agree on color schema, graphics, and the approach to alarming.

With Ignition’s unlimited licensing, there were no extra costs for increasing the number of tags, users, or devices. That was a big factor in ARB choosing Ignition — along with the many features within it.

ARB now has a secure, robust, and reliable system that will allow the company to acquire more assets in the future and easily integrate those assets into the existing system. And ARB and INS can feel good about beating the huge time crunch. “With all these technologies, we were able to make the deadline,” said Blocker. He also praised the commitment of INS, and the power of Ignition. “It seems to me, the technology capabilities of Ignition are limitless,” he said. 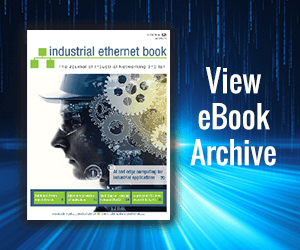