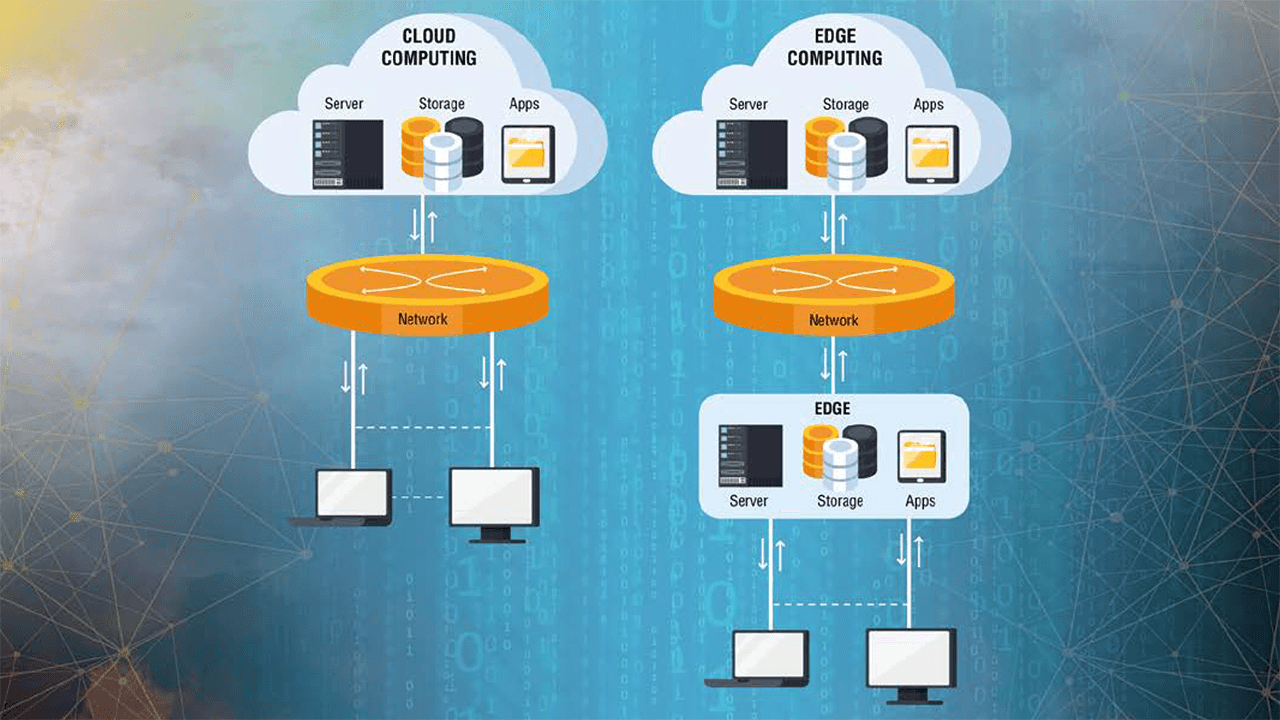 IoT applications require real-time response, but deploying the compute and storage resources for IoT in the cloud may not support IoT because of network latency. The solution to lowering latency is to move those resources closer to the IoT sensors that are providing the data, or expecting a real-time response.

The Industrial Internet of Things has changed how industrial companies generate, collect, and analyze data, as new architectures extend the edge of the network to industrial devices, machines, controllers, and sensors. The end result is the edge computing and analytics are increasingly being located closer to machines and data sources, and the ability for data to be generated faster and in greater volume than ever before.

The cloud has taken a strong foothold in the IT world, and why not? You can add or remove computing and storage resources as needed and there is no need to worry where those resources are located. The cloud has its place. However, there is a downside: with the cloud you do not know where the compute and storage resources are located. When it comes to the IoT, responding in real time to events is critical. With real-time applications, the amount of network latency in the system is critical; less is more.

You cannot manage latency if you do not know where the compute and storage resources are located. Not only do you not know where those resources are located, the location may change as the cloud provider balances its load among the servers within a data center. Even worse, the latency can change as the cloud provider moves those resources across its data centers. Edge computing can rescue network from too much latency. 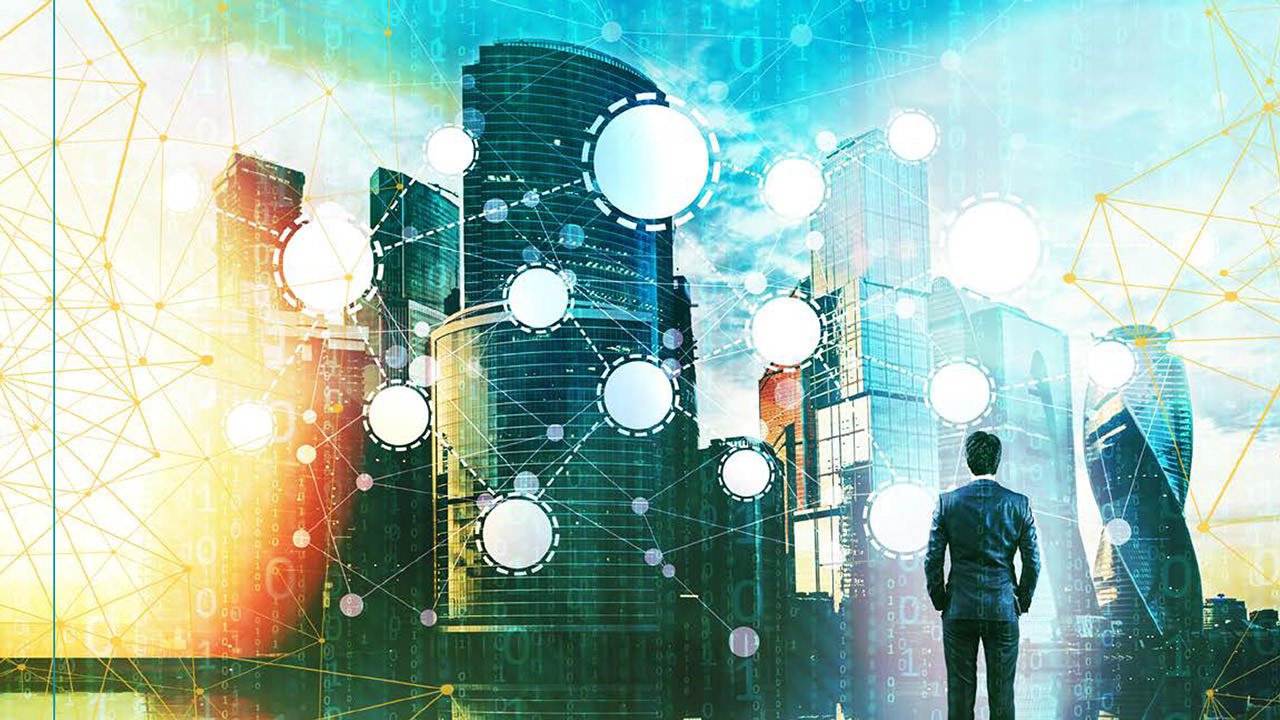 As digitization moves ahead, so does analysis, decision-making, and control being physically distributed among edge devices, the network, the cloud, and connected systems.

Computing started with the advent of mainframes in the late 1950s. Mainframes are an example of centralized computing; they were too large and expensive for one to be on every user’s desk. In the late 1960s, minicomputers appeared, which moved compute power away from centralized control and into research labs where they controlled experiments, the factory floor for process control, and many other use cases.

A first step toward implementing effective edge computing solutions is to identify the IoT applications that require a real-time response.

The pendulum moved all the way to the distributed side with the arrival of the PC in the mid-1980s. With the PC, individuals had computing power at their fingertips. The computing pendulum swings back and forth, and today, it is swinging towards edge computing, which puts the processing and storage resources closer to where they are used and needed. IoT deployments can benefit from edge computing in three ways.

Let’s say that the distance between an IoT sensor and the data center that needs to process that data is 2,300 miles (3,700 km) apart. That is roughly the distance between Cleveland and Lake Tahoe. The speed of light in a typical single mode optical fiber is approximately 4.9 µs/km, therefore, the round-trip delay would then be 36mS. Adopting edge computing and locating the processing and storage resources in Cleveland would make the round-trip delay almost negligible. Additionally, the data would travel through fewer routers since it would not have to make a cross-country trip, and the possibility of the data packets being corrupted would be far less. 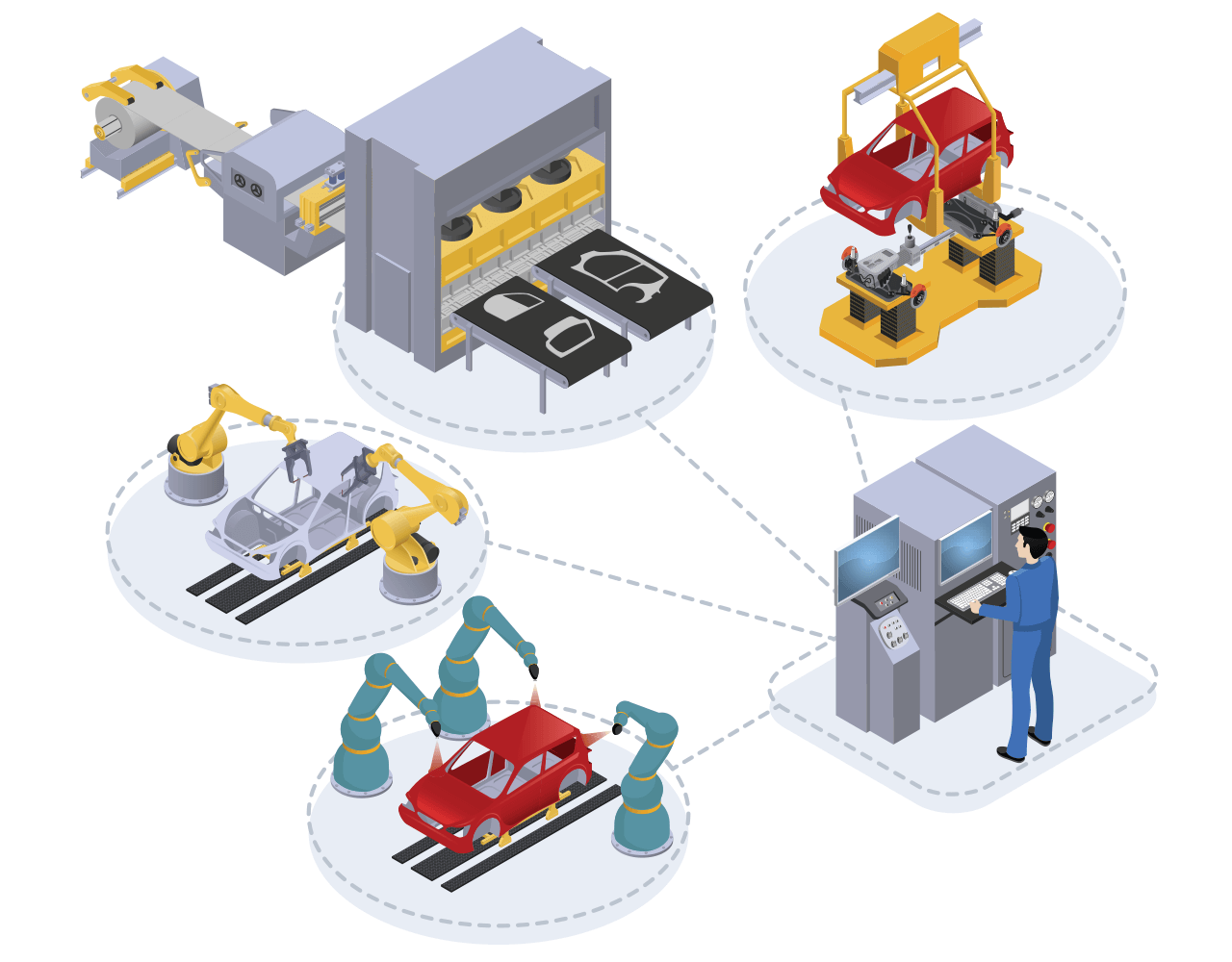 The latency in an IoT deployment is the amount of time between when an IoT sensor starts sending data and when an action is taken on the data.

The jitter in a network is the variation of latency over time. Some real-time IoT applications may not be tolerant of network jitter if that jitter causes the latency to lengthen such that it prevents the system to act in the required time frame.

Edge computing provides reduced jitter because the computing resources and storage are in a fixed location that does not move, or if they are moved, it is to a platform near the original location. Additionally, the network is generally a fixed path, which means repeatable latency. Another issue with the cloud is that one most likely accesses the application using the Internet, which is inherently jittery. The Internet was designed to be resilient.

It will automatically route packets around downed network links and unavailable routers. One can send two consecutive packets out onto the Internet, and they could take two different paths to the destination and, therefore, be subject to two different time delays. In fact, the second packet that is sent could be the first one that arrives.

Edge computing offers the opportunity to provide a more secure environment regardless of how one would deploy: co-location or directly owning the equipment. Co-location facilities are physically secure locations. If one owns the edge computing equipment, it can be in the factory where the IoT sensors are located or in another company-owned facility.

“The IoT is changing the way industrial organizations generate, collect, and analyze data, as IoT extends the edge to industrial devices, machines, controllers, and sensors. Edge computing and analytics are increasingly being located close to the machines and data sources, enabling data to be generated faster and in greater volume than ever before,” according to Craig Resnick, vice president, ARC Advisory Group.

“Besides providing control, these edge devices will securely collect, aggregate, filter, and relay data, leveraging their proximity to industrial processes or production assets. This data will be analyzed by powerful analytics tools, which will detect anomalies in real time, and raise alarms so that operators can take appropriate actions. As IoT and the digitization of industrial systems proceeds, so does analysis, decision-making, and control being physically distributed among edge devices, the network, the cloud, and connected systems, as appropriate.”

This turns the cloud into a type of historian for the IoT-gathered data. It receives non-real-time data that can be processed, analyzed, and stored in a time frame that meets the business’s needs.

The ideal location for the shortest network latency may not be the ideal choice for environmentally delicate equipment and cabling. It may be that the best place to locate the edge computing resources is on a harsh factory floor.

This might necessitate ruggedized compute and storage equipment, but may impact the networking infrastructure as well. Electromagnetic interference (EMI) may also be a part of a harsh environment. This might require using shielded copper cabling which has improved immunity to EMI, or using fiber optic cabling which is completely immune. One thing to consider would be deploying environmental sensors to monitor the environment in proximity of the edge computing equipment.

The edge computing solution may need to be deployed in a location that is space constrained. This would lead one to deploy a high-density network infrastructure, such as a fiber enclosure that can accommodate 72 duplex LC ports in 1 RU of rack space. Depending on the mix of copper connections versus fiber optic connections, one may opt for a lower density enclosure as it can support both copper and fiber connections within the same space.

The ideal location for the edge may not be secure. It may be in a remote location where there is no surveillance or on the factory floor where there might be opportunities for unauthorized entry. In both cases, and in others, consideration should be given to how to manage access. There are a range of choices from key card entry readers, numerical keypads, and remote access control.

The journey to the edge

Edge computing may be a requirement in the wide deployment of IoT. The IoT requires responses in real time, but deploying the compute and storage resources for IoT in the cloud may not support IoT because of network latency.

The solution to lowering latency is to move those resources closer to the IoT sensors that are providing the data, or expecting a real-time response. If a company is thinking about deploying IoT, there is a need to think through the cloud and out to the edge.