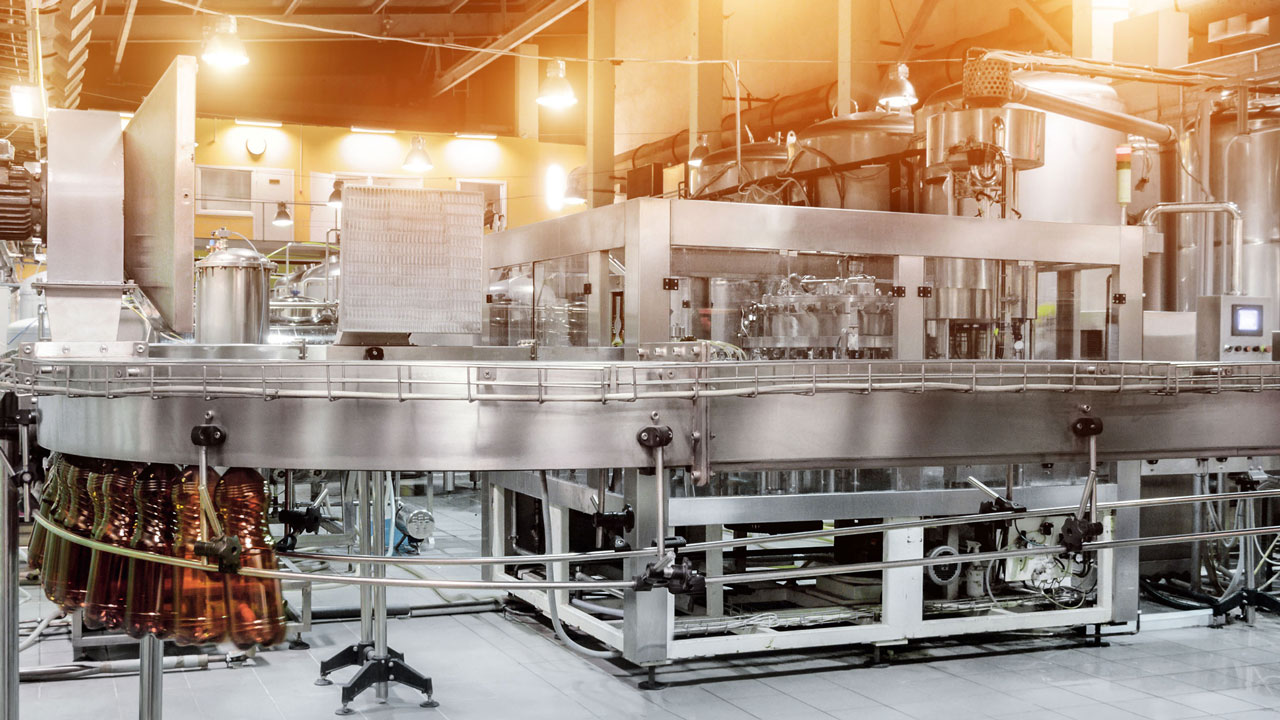 As the beer industry continues to expand globally, brewing companies that operate across multiple international sites face issues with data management. There is often little consistency in how these sites track data, making it impossible to optimise performance across the brewer’s entire production landscape.

Industry 4.0 can deliver tangible operational benefits for manufacturers, according to McKinsey & Company, including inventory cost savings of 20 to 50 percent. Meanwhile, the US National Institute of Standards and Technology predicts smart manufacturing could save businesses $57.4 billionper year in energy, materials and labour.

Breweries are no exception, and are increasingly turning to automation and the Internet of Things (IoT) technologies to become more efficient, lean and scalable in light of increasing production and energy costs.

This is more challenging for brewing companies that operate different sites worldwide. For breweries, as with any type of manufacturer, poor or outdated data management can negatively impact overall equipment effectiveness (OEE), cause unplanned downtime, decrease throughput and ultimately damage the company’s bottom line.

IoT technologies will prove crucial as the beer industry penetrates into new markets. For instance, a large multinational brewer might install sensors throughout its production line to monitor OEE, and upgrade its manufacturing execution systems (MES) to analyse the brewery data collected by these sensors.

This process is where some larger breweries are encountering problems. Managing these large reams of data consistently across multiple international sites simply isn’t feasible without software.

Fortunately, industrial software, like COPA-DATA’s zenon, can play a vital role in supporting larger manufacturers with data management. zenon makes it possible to analyse data more efficiently and effectively within individual plants, and new and legacy systems can be integrated into the software platform to allow overall system improvements.

Features of zenon, like its Industrial Performance Analyzer, can present statistical analysis of equipment faults.

Production issues, like bottlenecks, can be identified and resolved quickly to stop them affecting the bottom line. Take the case of a brewery that, according to a study by the American Council for an Energy-Efficient Economy (ACEEE), was losing up to 10 per cent of its overall product. Even worse, the cause was unknown.

To solve the problem, the brewery used software and installed 40 sensors at key points throughout its production line. It was able to spot exactly where on the production line losses were being made, and address the issue. This put an end to the manufacturer’s 10 percent loss.

Solutions like this rely on better data capture. By linking sensors to software platforms like zenon, it becomes possible to evaluate the frequency and duration of problems, and source their origin. A brewing company may find that production issues are caused by pressure and temperature imbalances, and resolve these issues accordingly within a predictive maintenance strategy.

Industrial software can also support massive improvements in production output. A brewery might use digital twinning to compare its actual line capacity, of 100,000 cases of beer a week, against a desired capacity of 2,000 cases.

Once the digital simulation has identified performance improvements that can be made to the line, the manufacturer can link its software to an MES and leverage this data to improve its production capacity.

Once an individual brewery has used data capture to spot flaws or improvements, this information can be shared with other multinational sites. zenon Analyzer can relay data to operators at other facilities, who can then investigate if they have the same problems or opportunities. Don’t underestimate the scale of the benefits manufacturers can achieve with software.

Going forward, there also is potential to combine zenon with other management systems, like control charts, to make data management even more integral to the production process. Brewing companies should turn to industrial automation software to avoid falling behind in the global market. Automated data collection in breweries will be crucial for preventing downtime and managing data across multiple international sites, helping breweries expand globally.