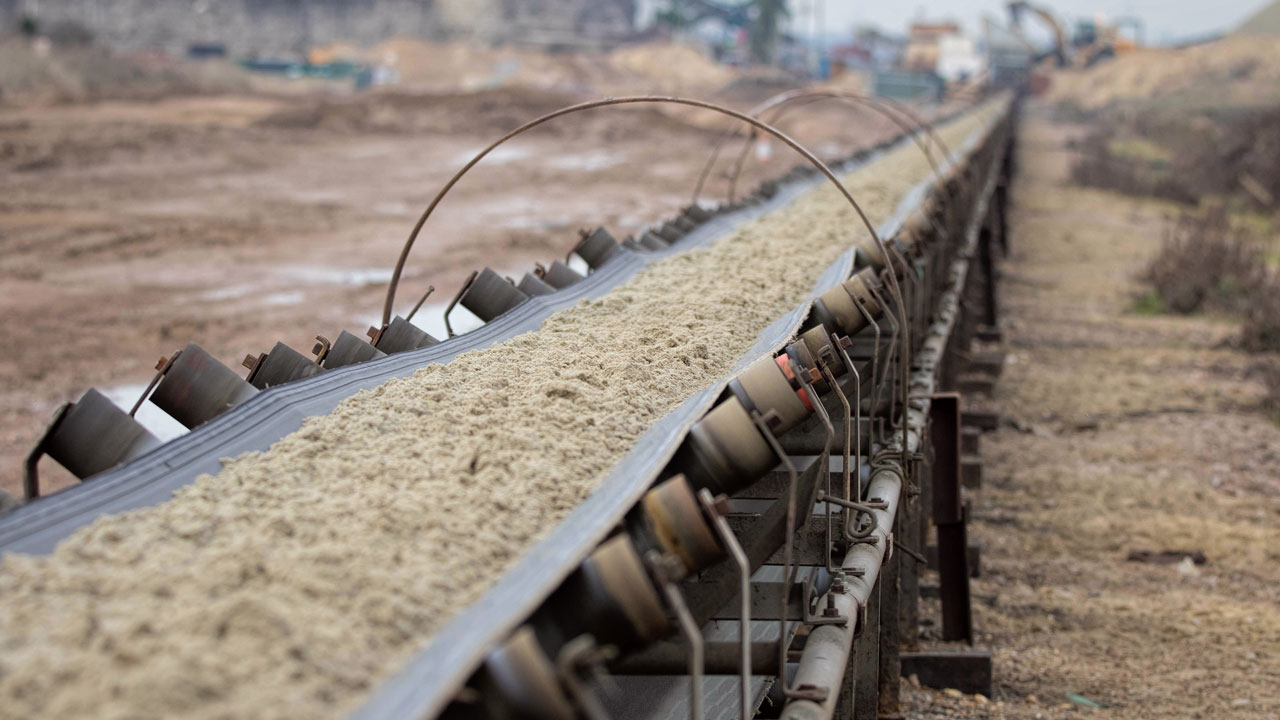 New hardware-assisted Layer 3 switches with router capability use special purpose hardware to route traffic from one Ethernet network to another at Ethernet line speed. They can simultaneously operate as an Ethernet switch or an Ethernet network-to-network router with equal performance forwarding traffic in either role.

Factory wide control networks are a mystery to many control engineers and there is a good reason for that. For the longest time, manufacturing cells were small; a simple programmable controller and a group of I/O devices. But today’s production systems are massively more complicated than the those from even a few years ago.

Implementing controls for those complex production systems now often means advanced (and more complicated) control systems designs that require the use of advanced Ethernet switch and router technology. It’s common now for those designs to include coordinating interaction between automated equipment in widely dispersed areas of the factory where different, asynchronous processes are operating.

Over the years, there weren’t many systems of this type and little attention was paid as to how to make them reliable and effective. Historically, when control engineers had to coordinate widely dispersed automation equipment, they deployed long distance control cables and special hardware. These systems were both expensive and cumbersome to maintain. Special, custom PLC programming was often deployed increasing the complexity and maintainability of the control system.

Another common application is paint shop in automotive plant. The paint system must often coordinate the operation of the paint shop ovens with the incinerator that processes paint fumes. There are now more and more of these types of long distance control applications.

Control engineers can avoid the costs of the special hardware and cabling that were typically used in these systems by using today’s more sophisticated switches and routers and the control strategy described in this article.

Control Engineers today have an advantage over their counterparts from years past. Today, there is a comprehensive Ethernet backbone network covering the entire factory and there is new technology in Ethernet routers that can be applied to these applications. Routers, as you know, route traffic between networks using the layer 3 IP addresses while Ethernet switches route traffic within an Ethernet network using the Layer 2 Ethernet Media Access Control (MAC) address of the destination device.

Historically, routers introduced a communication delay when they performed their traffic forwarding task. While Ethernet switches could switch at Ethernet line speed using specialized custom integrated circuits, routers processed messages in software. The latency from that software inhibited the ability to use routers as components of factory floor production control systems. 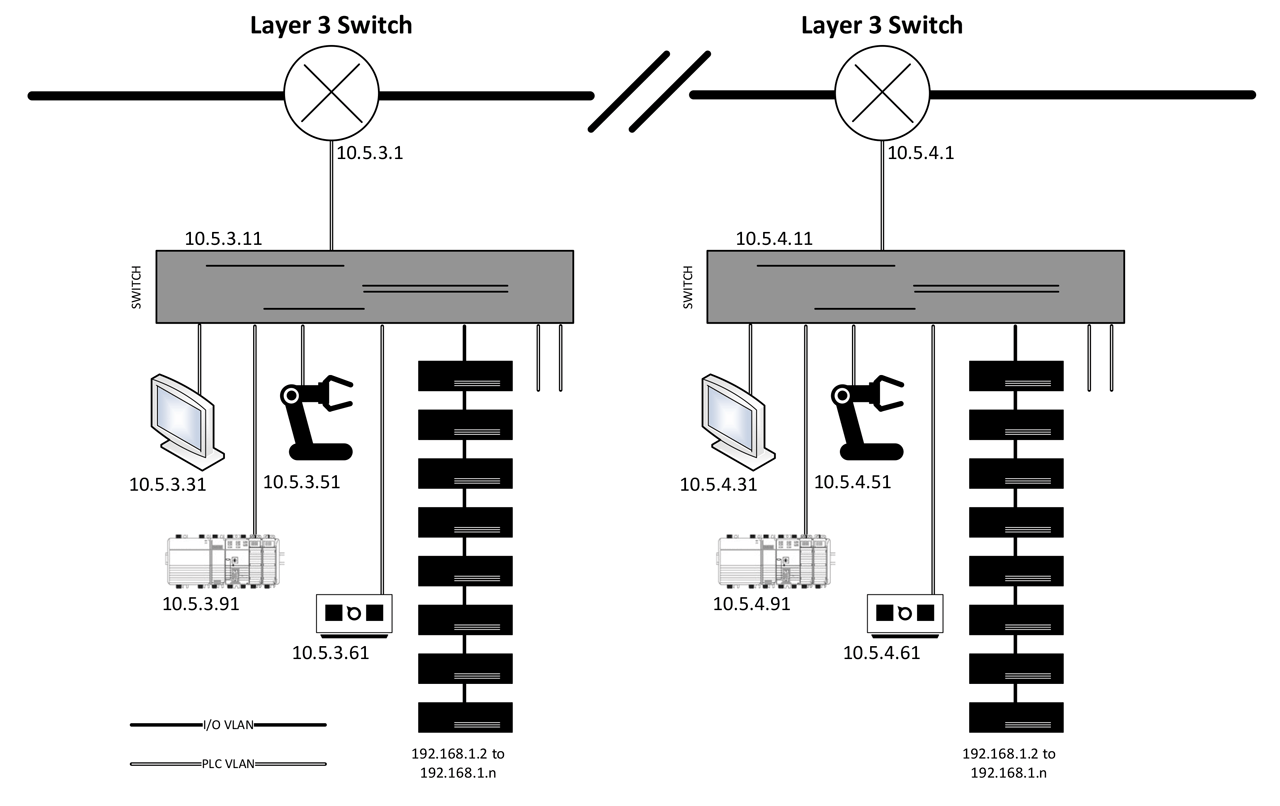 In Figure 2, control signal traffic from controllers in separate machine cells can be easily exchanged through a facility-wide backbone network of interconnected layer 3 switches with the same performance as if those controllers were on the same EtherNet/IP network.

And What About Profinet IO

The ability to route unicast control signal traffic is arguably the most significant differentiator between the EtherNet/IP and the Profinet specifications. Profinet is not routable by design. Profinet is designed to optimize I/O traffic by eliminating the processing associated with a TCP/IP stack. I/O traffic is transmitted directly in Ethernet frames.

While I/O traffic in a Profinet IO subnet might be marginally better than the equivalent EtherNet/IP system, Profinet IO is unable to handle the type of facility-wide, interconnection control applications discussed earlier in this article. 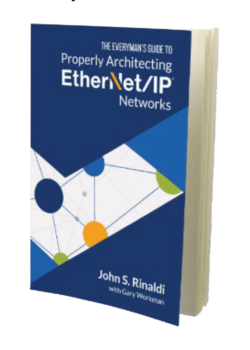 A new book, The Everyman’s Guide to EtherNet/IP Network Design, details 12 specific guidelines an EtherNet/IP network designer should use to create practical, optimized and reliable EtherNet/IP control systems. It is a unique resource of proven, time-tested technologies, architectures and recommendations control engineers can use to design and deploy EtherNet/IP control networks on the factory floor.

Using the recommendations from the book and the Layer 3 switches described in this article, control engineers can learn about practical, effective and reliable ways for deploying factory and facility wide EtherNet/IP control systems.