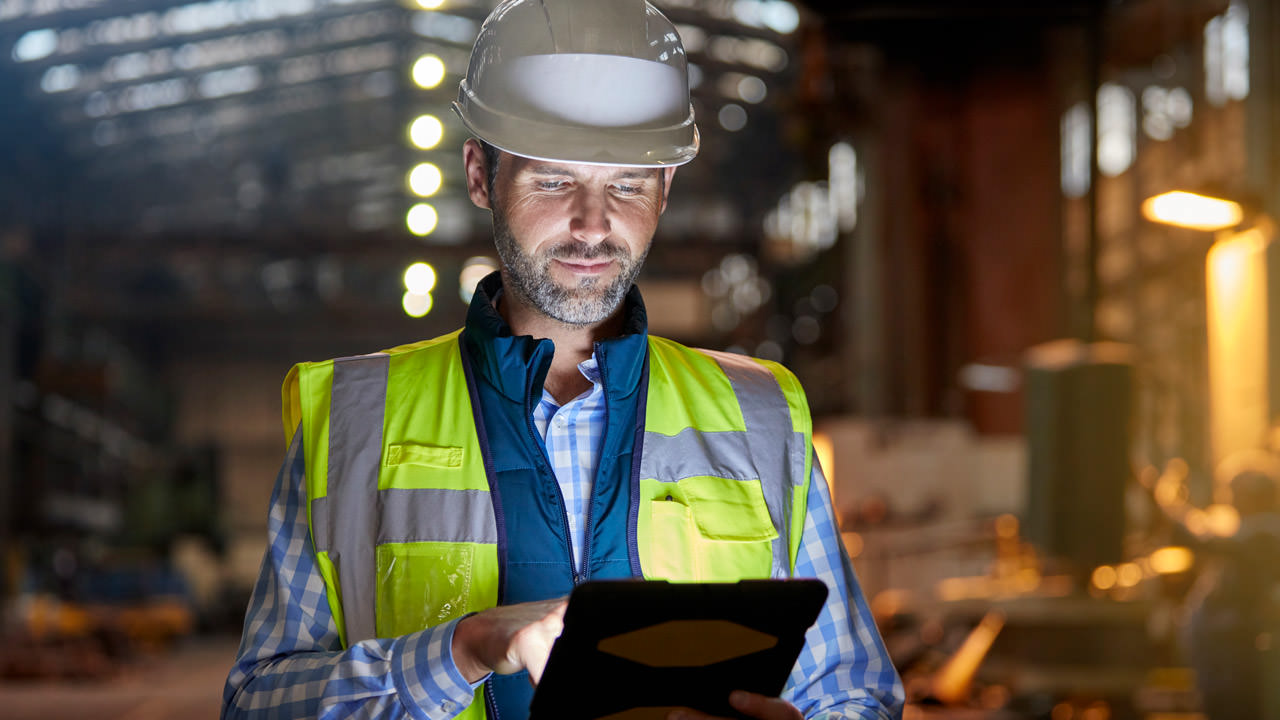 There are few technology environments more complex than those required for industrial control systems. These environments must incorporate critical functions including cybersecurity, redundancy, high-speed networking and deterministic operations. With these capabilities, customers control safety-critical process manufacturing facilities with the highest levels of reliability.

While process control systems have served the industry well over 40 years, there is an opportunity to harness the power of new technology to make a step change in benefits. Industry sees an opportunity to drive down capital cost by shifting from customization to standardization. And subsequently improving operations by converting data into knowledge and transforming knowledge into precise action. The challenge to automation solution providers? Enable plants to execute projects in less time with lower risk while also improving throughput, quality, and operational reliability.

Decades of implementations and customer collaborations have armed Honeywell with first-hand knowledge of the pain points throughout plant operations that impede continued gains in project efficiencies. Helping customers to overcome these roadblocks has resulted in a fundamentally new approach to deploying and operating industrial control systems.

Focused on taking automation out of the critical path, Honeywell’s LEAP is a paradigm shift in the way automation projects are implemented. Introduced in 2014, LEAP removes the traditional dependencies that used to force project flows to be sequential in nature by combining Universal IO, virtualization, virtual engineering, and automated commissioning.

The result? Separating physical from functional design, breaking down task dependencies, using standardized designs, and enabling engineering to be done from anywhere in the world can result in significant risk and cost reduction.

Experion PKS HIVE is a new generation of control system technology that uses LEAP project execution principles, software and networking to unchain control applications from physical equipment, and controllers from physical IO. This approach enables control systems to be engineered and implemented in less time, at lower cost and risk, and with simpler, modular builds.

Decoupling control from the physical platform and reducing IT costs are some of the tenets that help overcome the roadblocks preventing simplified control system design, implementation, and lifecycle management for project operations. Let’s take a look at the components.

Moving IO to the field

Accommodating increased data flow requires a highly resilient, high-speed Ethernet field IO network that connects controllers to Honeywell’s Universal IO mounted in the production areas. As the foundation for IO communications, the Experion PKS IO HIVE network is cybersecure, with a built-in firewall and enhanced with encryption technologies where needed. Consider the benefits of this higher speed network.

This provides the ability for any C300 controller to access any IO module and channel on the Experion PKS IO Hive network.

This is a step beyond the traditional approach of controller to IO communication having a direct 1-1 physical connection. This new approach eliminates a significant amount of planning and manual work by seamlessly allowing any control to communicate with any IO without restriction. Now, engineers set the control strategy, assign it to a controller and it will automatically find its relevant IO. The benefit? Significantly lower project engineering planning and engineering.

Wired or wireless communication to field instruments enables each field IO box to be a wireless hot spot. This significantly increases the ability of field workers to execute digital procedures with live access to control system data during commissioning and operations.

This creates an ability to commission field IO cabinets independent of the control system.

With this capability, users can run C300s on a laptop, plug directly into the remote cabinet and perform a set of commissioning activities as if they are connected to the rest of the control system.

These combined capabilities provide significant project engineering flexibility that enables project execution in less time with lower risk. For example, eliminating the risk and re-work inherent to late changes keeps automation from being on the critical path.

Traditional control engineering during a project requires meticulous planning since it is driven by a rigid hierarchical approach defined by a physical topology. Inefficiencies, re-work and risk materialize during seemingly inevitable late changes to IO or controls that require a physical reconfiguration of the entire system.

Experion PKS Control HIVE uniquely addresses this challenge by allowing multiple physical controllers to appear as a single virtual controller, or a Controller HIVE. In essence, this is like a controller data center where process controls can automatically be load-balanced across the available controller compute. The advantages are powerful, especially when applied to the processing of late changes. With the Experion PKS Control HIVE, control strategies no longer need to be manually assigned to specific physical controllers.

Decoupling control from the physical platform opens up significant opportunities for project operations, including the flexibility to run control on any hardware platform including traditional PC servers. The location roadblock shatters, letting control run in any location–from adjacent to the process unit, to the control room, or to the data center.

Honeywell’s virtualization technology reduces IT costs by eliminating the amount of physical IT nodes by as much as 80%. However, even with that effort, a large IT infrastructure remains onsite for reliability and scope of loss reasons. Experion PKS IT HIVE continues the mission to lower project delivery and lifecycle costs by using the power of virtualization and replicating virtual machine files from offsite to the onsite location.

The result is a fault tolerant architecture that enables users to operate and manage the system from a central location or a regional data center. Furthermore, the virtual machine images can be started at the onsite location to preserve operational integrity in a worst case network outage.

This approach to multi-site consolidation enables the standardization critical to an efficient foundation for project operations, considerable when deploying Experion PKS IT HIVE on an enterprise scale. For example, consider the simplification in assuring consistent deployment of Windows patches, antivirus updates and Experion releases. The result? Process control engineers can focus on optimization rather than performing administrative tasks.

Experion PKS HIVE technology fundamentally changes how we think about the relationship of assigning devices to IO modules, control strategies to controllers, and compute resources to servers. Rather than physically running fiber optic cables from a central control room to add a field cabinet, the cabinet is added to the Experion PKS IO HIVE and benefits from universal IO discovery.