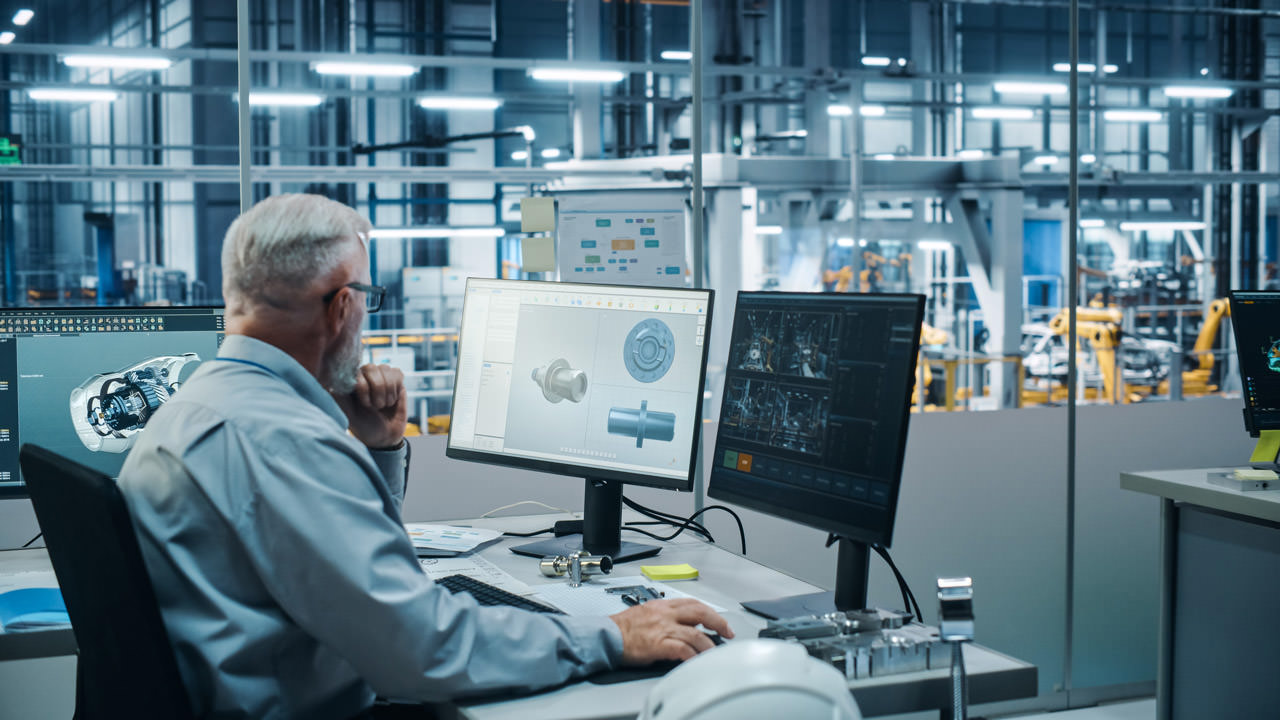 Manufacturers of Ethernet switches and other industrial networking devices often make vague claims like “weatherproof” or “dust-resistant” about their products. But how do you know if these claims are legitimate? Are the devices truly safe? Is there a certification that is trusted industry-wide? Fortunately, there is.

The Ingress Protection (IP) rating system was developed in 1976 by the European Committee for Electro Technical Standardization. Basically, an IP rating shows how safe it is to use an electrical or mechanical product in a unique environment or application. The IP rating system is widely adopted by electrical and mechanical engineers, especially in North America, since many consumer products must indicate an IP rating to qualify for UL or CSA’s safety standards.

If a higher IP rating is assigned to a device, it does not automatically imply all lower resistance tests have been passed. For instance, IP67 does not mean the device is resistant to 0-6 in the first digit, and 0-7 in the second digit. Therefore, it is not uncommon for a device to obtain multiple IP certifications. Occasionally, the two digits are followed by a letter denoting other information. Adding a letter is optional and not common, however you should be aware of their meaning. When a manufacturer adds a letter it can signal protection against access to a hazardous part, including back of hand (A), finger (B), tool (C), or wire (D). It can also refer to additional protection, including oil resistant (F), high voltage (H), water testing (M), standing still (S), or weather conditions (W).

It is important to note that manufacturers themselves cannot apply an IP rating to their devices, except in rare cases. All testing must be administered by an independent, certified agency. Not only does a third-party process lend credibility to a manufacturer’s claims of protection, but it also clears up vague or ambiguous marketing lingo like “waterproof”. Also, it is worth noting that an IP rating indicates how well a device operates when a solid object or water enters its enclosure — it does not infer the enclosure is entirely immune to ingress regardless of the rating.

The physical conditions of the manufacturing floor—from the steamy realms of papermaking to the twisted mazes of hot piping in oil refineries, make it a hostile environment for industrial switches to survive. While some industrial facilities are temperature controlled and clean, the vast majority are not.

Many are continuously very hot and dusty. In other cases, industrial switches can be installed where frequent washdowns occur, particularly in food-handling environments where sanitation and cleanliness are of paramount importance. Others combine intense heat with excessive humidity. Outdoors, challenges are further complicated by adverse weather.

Certified resistance to moisture and dust is a requirement if you want your Ethernet switch to run optimally with a minimum of network downtime. Antaira builds industrial Ethernet switches hardened against extreme operational conditions. Antaira industrial switches can withstand exposure to dirt and dust, rain, snow and electronic interference. Antaira industrial switches are enclosed in corrosion-resistant metal casings that prevent crushing damage and ingress of contaminates. Many also feature an extended operating range of -40°C to 70°.

Antaira’s most rugged Ethernet switches carry the IP67 rating, meaning they are completely dustproof, and making them safe if they end up in the pathway of water projectile and spray. M12 connectors on our IP67 industrial switches ensure a tight, robust connection guarantying reliable operation where they are subject to high vibration and shock in dust, liquid, or gas-laden environments.