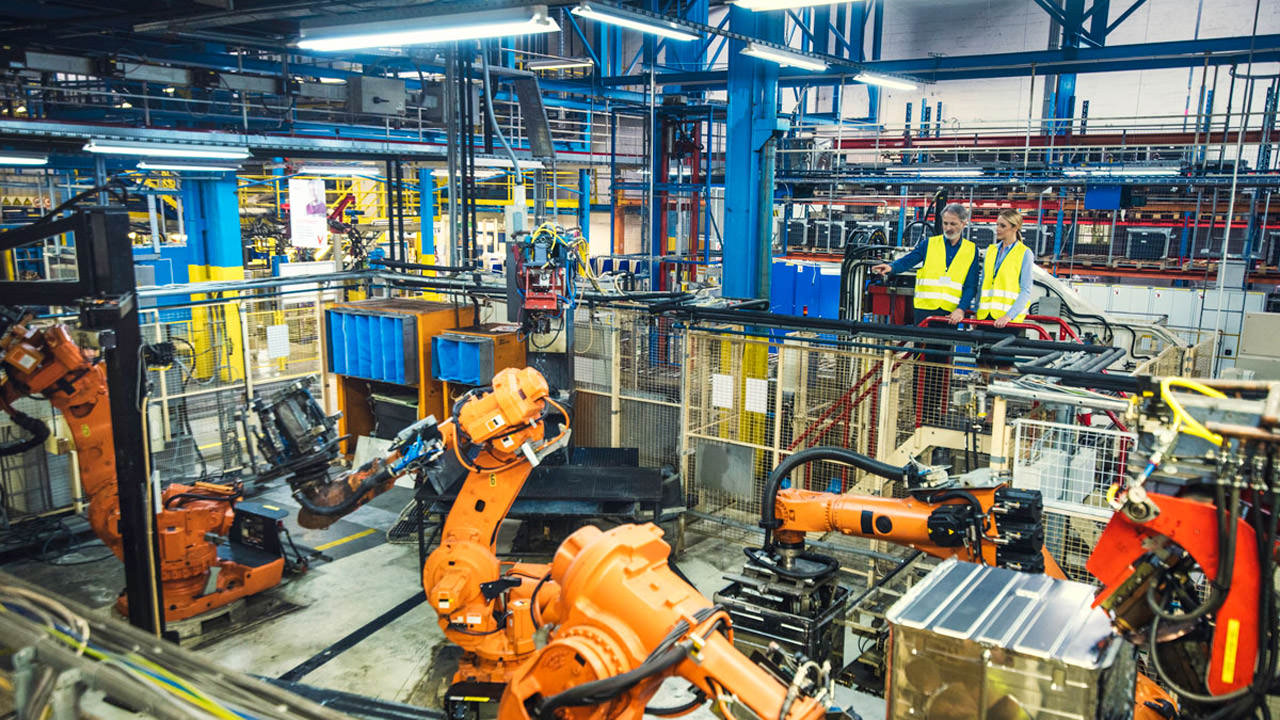 Three strong pillars will enable robot companies to seamlessly network robots from sensors to the cloud in the future, and integrate them into new production processes.

Industrial robots are on the job in just about every manufacturing sector – no matter whether it’s automobiles, electronics or consumer goods. In addition to reliability, robotic intelligence is also becoming increasingly important. Robots should not only communicate with its neighbouring machines or workpieces, but also interface up to the cloud.  HARTING, B&R and SICK show how this can be achieved.

Too many languages and dialects

With regard to the worlds of operational technology (OT) and information technology (IT), which are still largely separate today, different systems are used to pass on information. IT has always relied on Ethernet, while the robot usually connects with the OT field level by way of a BUS system. The problem is that there is an almost incalculable range of BUS protocols for the most diverse application scenarios. While some of these protocols already use Ethernet, there is no universal compatibility, meaning that translators have to be used. This requires a great deal of coordination, while real-time communication in the millisecond range is difficult to realise.

Charting the course to seamless robot communication from sensors to the cloud, robot companies have so far been hampered by this system discontinuity. New approaches are therefore needed to advance robot communication not only vertically but also horizontally to a new level of Industry 4.0.

The three pillars of networking OT and IT 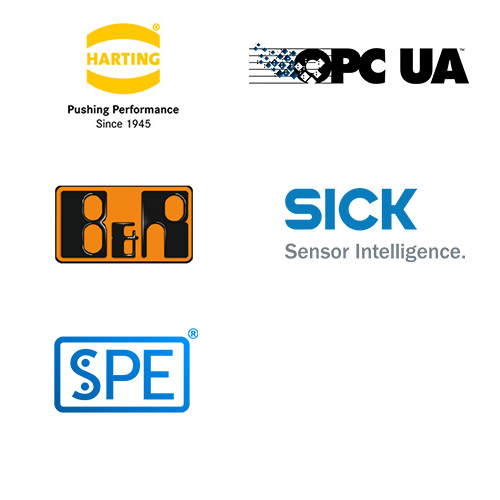 Harting, a specialist in connection technology, sensor manufacturer Sick and OPC UA expert B&R have thought ahead with regard to a possible future solution for networking robots with the cloud.

Basically, networking is based on general IIoT principles: Sensors or interfaces to existing PLCs send the data via cable or radio to a gateway that establishes the connection to the internet and sends the sensor data to a cloud platform. The gateway is frequently so-called edge device with its own computing capacity, enabling it to filter and compress data, for example.

Harting, a specialist in connection technology, sensor manufacturer Sick and OPC UA expert B&R have thought ahead with regard to a possible future solution for networking robots with the cloud. The solution, which can also be retrofitted and is readily scalable, is based on the three pillars of intelligent sensor technology, Single Pair Ethernet (SPE) and OPC UA over TSN. 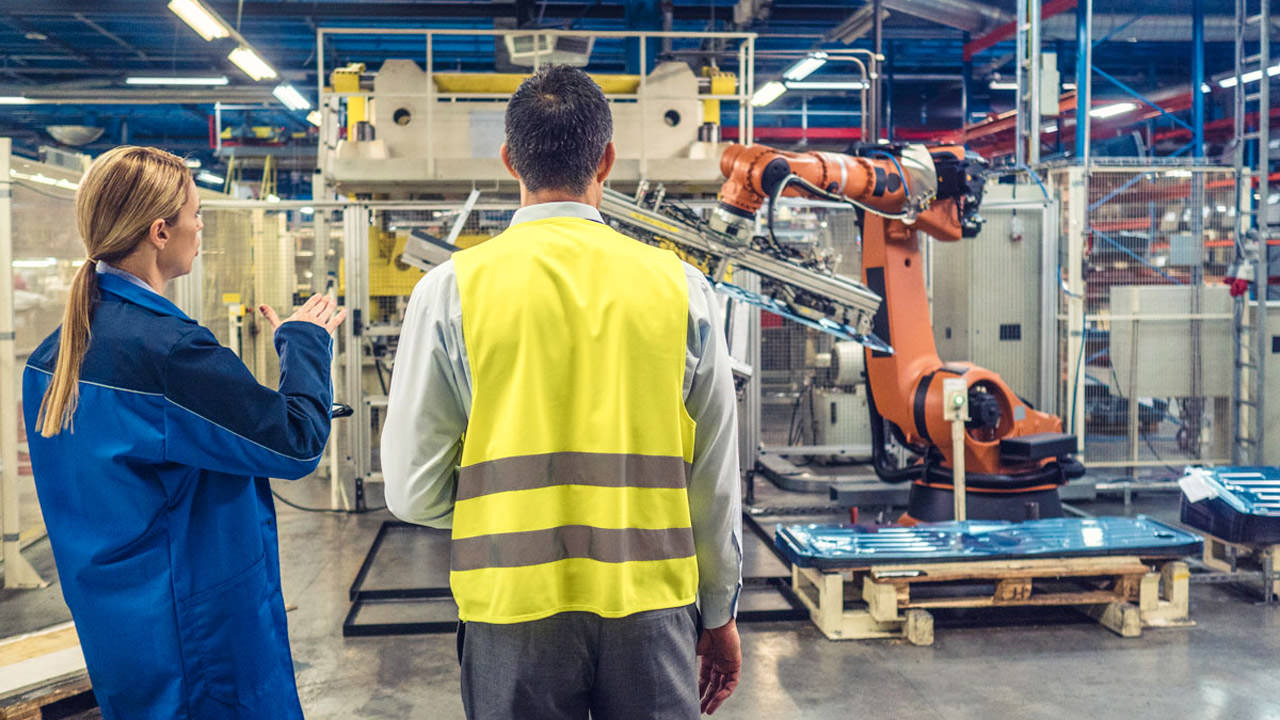 New approaches are needed to advance robot communication not only vertically but also horizontally to a new level of Industry 4.0.

The bottom line is an IIoT solution consisting of compact and smart sensors, a resource-saving and cost-efficient infrastructure and a universal Ethernet protocol with real-time capability.

These are three strong pillars that will enable companies to seamlessly network robots from sensors to the cloud in the future and integrate them into new production processes.